In this article, we are going to cover 9 incredible facts and statistics about WordPress as we move into 2021.

WordPress currently powers over 30% of internet-based web content. This staggering figure is a testament to the power of the platform and the consistency of quality it provides to its users.

Since its inception in 2003, WordPress has been one of the most popular content managing systems out there. It now stands at over 77 million downloads on the 4.9 version, which is a staggering amount. Overall, the platform has had some 1.5 billion downloads since it was created in 2003.

More people download WordPress on a Tuesday than on any other day of the week. Strange, you might think, but it’s true – and the least popular day for downloads is Saturday, surprisingly.

WordPress is a user-friendly system, hosting over 75 million sites. It has clientele from every nation conceivable, so WordPress has taken the extra step of making it available in 160 languages (although only a fraction of those are fully functional).

To cater to their growing online community, WordPress created WordCamp, a multinational meeting of users of the platform from around the globe. It’s hosted in over 65 countries across the world, and run by volunteers. The events are live-streamed across the internet with guest speakers and workshops to help users hone their WordPress skills.

You may think that WordPress has a plentiful bounty of plugins available to its users. The actual figure stands just shy of 50,000 as at the time of this article being written. Around 80% of all the plugins are practical applications such as sliders and forms, with Yoast SEO being the most popular for content writers.

Writers on WordPress create 70 million posts every month, which makes the post creation around 27 posts per second!

Only a third of all WordPress users choose to upgrade their current version of the system, despite reminders being sent from WordPress regularly. Security is paramount on the internet, and with more hackers and spammers targeting WordPress sites than ever before, it pays to upgrade when the option is there. Always remember that with every new update to the system, the security level increases exponentially, ensuring you have the latest software security to protect your content.

Making content that’s rich and appealing to the hungry Google crawlers is always an issue. However, by building your website with WordPress as your CMS, you can rank a lot higher when searched through Google.

Looking Forward
2020 was a hell of a year for online content creators, with more people than ever taking to the internet to set up their own web-based sales sites and blogs. The WordPress movement for the coming year is going to be an exciting one, to say the least. Let’s hope they continue to grow at such an exponential rate for the sake of both the creators and the community. 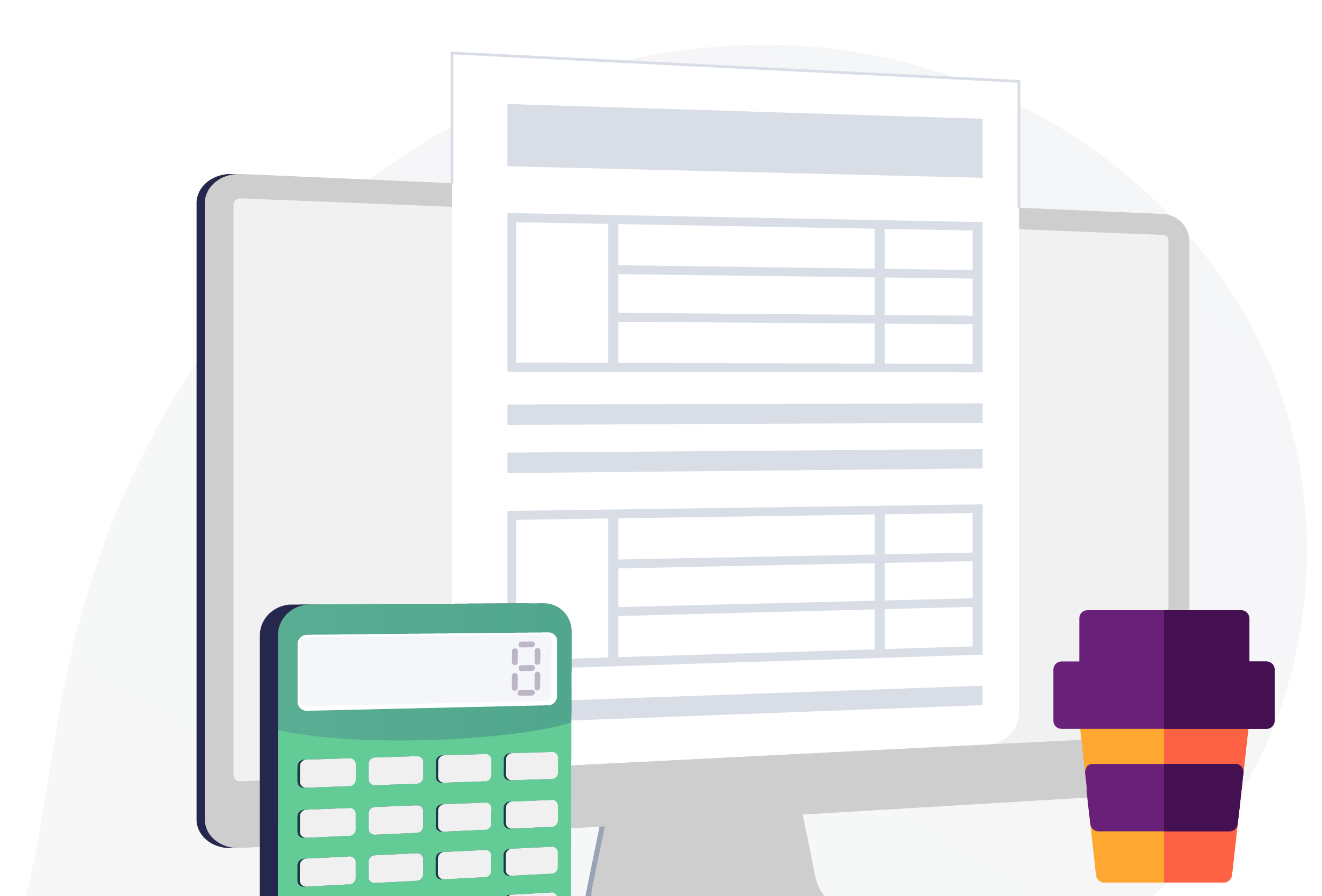 Plan your website design project and grab your free quote with our interactive website cost calculator. In just a few clicks, tell us what you want and our team will get straight to work on your proposal.

PrevPreviousHow relevant is your website?
NextTop tips for a sustainable websiteNext

Do you have a project that you feel our approach would work well? Let's discuss the project further and put together a free proposal.

Get in touch
We use cookies on our website to give you the most relevant experience by remembering your preferences and repeat visits. By clicking “Accept All”, you consent to the use of ALL the cookies. However, you may visit "Cookie Settings" to provide a controlled consent.
Cookie SettingsAccept all
Manage consent

This website uses cookies to improve your experience while you navigate through the website. Out of these, the cookies that are categorized as necessary are stored on your browser as they are essential for the working of basic functionalities of the website. We also use third-party cookies that help us analyze and understand how you use this website. These cookies will be stored in your browser only with your consent. You also have the option to opt-out of these cookies. But opting out of some of these cookies may affect your browsing experience.
Necessary Always Enabled
Necessary cookies are absolutely essential for the website to function properly. These cookies ensure basic functionalities and security features of the website, anonymously.
Functional
Functional cookies help to perform certain functionalities like sharing the content of the website on social media platforms, collect feedbacks, and other third-party features.
Performance
Performance cookies are used to understand and analyze the key performance indexes of the website which helps in delivering a better user experience for the visitors.
Analytics
Analytical cookies are used to understand how visitors interact with the website. These cookies help provide information on metrics the number of visitors, bounce rate, traffic source, etc.
Advertisement
Advertisement cookies are used to provide visitors with relevant ads and marketing campaigns. These cookies track visitors across websites and collect information to provide customized ads.
Others
Other uncategorized cookies are those that are being analyzed and have not been classified into a category as yet.
SAVE & ACCEPT

Fill out the form below and we’ll get straight back to you.